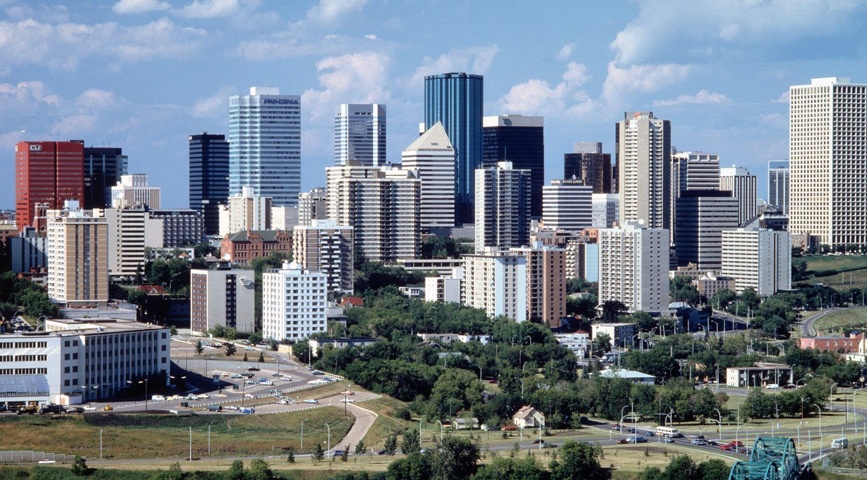 These days, everyone is concerned regarding the increase of criminal activities, terror attacks and more, so it’s easy to notice that why people are interested in private security. And, this trend is highly expected to increase in next few years. There are many security companies in Edmonton providing private security guards in different forms such as mall security, nightclub security, airport guards, high profile guards, office security, hospitals, schools and government departments. The other reason is police security is expensive and not reachable for everyone. 50% of the security industry’s customers in Edmonton, Alberta are private businesses rather than government authorities.

Alberta is one of top employers of security guards in Canada. Researchers found that Alberta is employing 340,000 security guards in 2018, and it’s the same level as the current school teachers in the province. The spending on private security has gone rocket high in the past few years and it has also increased investments in industrial, commercial and construction businesses. With more than 300 security companies in Edmonton, some companies only prefer the elite clients and targets only the upper class such as executive private protection packages and security for mega events in which they participate.

With more than 10,000 private security companies in Alberta, some focus on specifically targeting elite customers with services such as crisis response for the upper class, “executive personal protection” packages and security for mega-yachts. If You Are Looking Following Services? Please Give Us Call And Let Us Know Your Requirement.